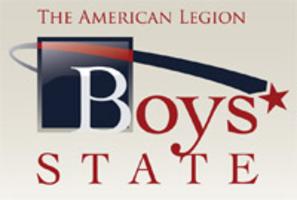 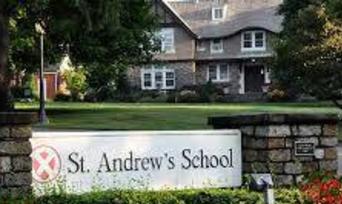 The 2023 session will take place June 18th - June 23rd 2023. Applications are available via tab above!! This year we have also included a tab to Girls State Applications.

The 2023 session will take place Sunday March 5th 2023. Contest will begin at 9am at the PNA(American Legion Post 81)  15 Meeting St Coventry RI. All of the important information has now been updated on the Oratorical Tab Above!

SCHOLARSHIPS ARE AVAILABLE TO PARTICIPANTS OF TAL BOYS STATE, ALA GIRLS STATE AND ORATORICAL!!

Congratulations to all 2022 Participants!!

John Wiest and Griffin Taylor represented us well at National.

John ran for and won his parties nomination for President!!!!!

​                 American Legion Boys State is among the most respected and selective educational programs of government instruction for U.S. high-school students. A participatory program in which students become part of the operation of local, county and state government, Boys State was founded in 1935 to counter the socialism-inspired Young Pioneer Camps. The program was the idea of two Illinois Legionnaires, Hayes Kennedy and Harold Card, who organized the first Boys State at the Illinois State Fairgrounds in Springfield.

Legion posts select high-school juniors to attend the program. All individual expenses are paid by a sponsoring post, a local business or another community-based organization.

Boys State programs currently exist in all Legion departments except Hawaii. As separate corporations, Boys State programs vary in content and method of procedure, but each adheres to the same basic concept: teaching government from the township to the state level.